How to Put Together an Effective and Flexible Risk Response Strategy

Planning a risk response strategy that is flexible enough to address the major issues that may face your project is essential for ensuring that you are prepared for whatever may arise during the project’s course. Like so many elements of project management, the key to high-quality risk assessment and creating an effective response strategy lies in the preparation. 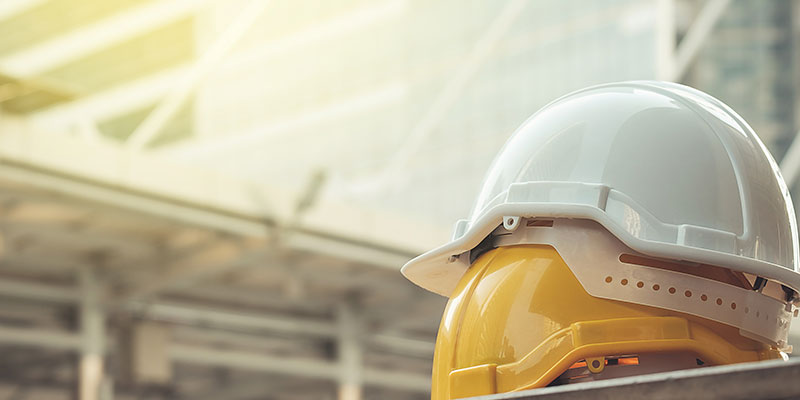 The first step in creating the risk strategy for your project occurs during the planning phase, when risks are initially identified. This is usually done through the joint brainstorming of the PM, the project team and relevant stakeholders who have experience of similar projects, such as a project sponsor. A document is created, the Risk Register, to track the risks that have been uncovered.

During the project risk assessment process, after the risks have been identified, there are two major factors to consider for each risk: the probability/impact matrix and the risk response. The first of these involves establishing how likely a risk is to occur and, if it does occur, what effect it will have on the project. This can effectively be split into a box or matrix, with Probability on one axis and Impact on the other, resulting in the following:

The next part of the project risk assessment process is deciding how to deal with the risks that have been identified. There are five risk response strategies as laid out in the 6th Edition of the PMBOK:

Once you have established what the risks facing your project are, performed a risk assessment to establish how likely they are to occur and what impact they will have if they do, along with deciding on your risk response strategy, your risk register will constitute an effective and important project document. It can be altered as the project progresses, to either add new risks or to alter the variables of the initially identified ones, but throughout the project it will remain a key element, not only for your own project planning but also for both internal and external compliance.