Is FP&A Certification Right for Your Organization? An Interview with Association for Financial Professionals’
Brian Kalish (Part 2)

In part one of this two-part interview, we learned what the first FP&A Certification program is and what it is designed to benchmark. Three years in the making, the Association for Financial Professionals’ (AFP) director, finance practice, Brian Kalish, has received a lot of advice and interest as he has spearheaded the program.

With these questions that conclude our time with Brian, I came away with a better understanding of the FP&A industry and the significance of certification for professionals and corporations alike.

Planview: So Brian, you’ve kicked off registration for the first certification testing set for August and September. I imagine you are pretty excited.

Brian Kalish: That would be an understatement. I have been energized by the enthusiastic response from s exam. I did a search on our testing center locations and was able to confirm that there were two testing facilities within an hour from him! I am not only excited about the reception, but that we are able to follow through with our goal for this to be an internationally-accepted program as well.o many people. It’s gratifying to see that all of this hard work is so well received from around the world.

Planview: You had mentioned that it was an attribute of certification for the participant to illustrate a “world view” of FP&A protocols. Was a call from Bulgaria expected so soon considering where you are in the process?

Brian Kalish: I would say the international outreach has been on par with North America. After U.S. and Canadian enrollment, the third-largest demographic of enrollees has been from India.

Beyond that, we made it a point to reach out globally and make this an international benchmark. As mentioned before, one of the major aspects of developing the exam was to bring in consultants to evaluate each question for regional applicability. We did not want how we phrased a question to constrain anyone or illustrate a geographical bias. It’s an investment that serves our goal, to test a “world view” of FP&A practices.

Planview: Can you elaborate on what you call the “world view” of FP&A?

Brian Kalish: What I mean is that not only do we want to test an FP&A professional’s generalist understanding of the requirements they need to perform their jobs, we also want those standards to be as applicable to anyone with an FP&A title anywhere in the world.

When we surveyed our participants to create the syllabus and criteria for certification, we felt it necessary to convey that these standards are universally accepted.

Planview: It sounds like it is paying off in spades. Do you have a theory why there is such a strong international interest in certification?

I think I can sum it up to three things.

Firstly, AFP is a non-profit. We’ve got the background and history in developing certification programs, specifically the CTP. Our membership is international but more importantly, our domestic membership is internationally inclined. Just as they drove the CTP certification to be as universal as possible, our volunteers, survey takers, and constituents know the same has to be true for FP&A professionals.

Secondly, is the language component. There is no doubt in my mind that a certification program could be developed in any language. But it has become accurate to say that English is the language of Business and Finance. Terms, nomenclature and processes need to be standardized for all industries, and certification tackles that to a degree.

And lastly, when talking to individuals who are seeking certification, there is a sense that certification amplifies their expertise. I have been given the impression that in certain geographical locations, their higher educational institutions are received skeptically from employers abroad. Perhaps it’s because of unfamiliarity with the university. These people have expressed to me that certification would validate their education and make them more viable candidates in general.

Planview: Knowing what you know now, how would a person or company know if certification is right for them?

Brian Kalish: Because we are shooting for certification to be the standard for the profession, like that of the Treasury exam, I have seen two things happen recently that helps me grasp the question.

People are asking for certification in job listings. Certification technically doesn’t even exist yet, and yet I am seeing a “desired qualification” in FP&A job listings. This tells me that companies are seeking a benchmarking tool, a hiring tool, a set of expectations.

And on the other hand, I am seeing CVs that say something to the extent that they are taking the exam in August, they are already enrolled, or that they are part of the beta. It is illustrating a degree of ambition and commitment to their career choice. These people want to compete.

I think those two illustrations point to who should consider certification. Organizations need a standard, they also need a way to reward and retain key staff. Certification does that. Individuals need to stand out from the competition. They need a clearer path to promotions, and they need their bosses to know that they are qualified for the next step. Certification does that too.

Enrollment for the next period of certification exams is now open.

Go to www.FPACert.org to learn more. 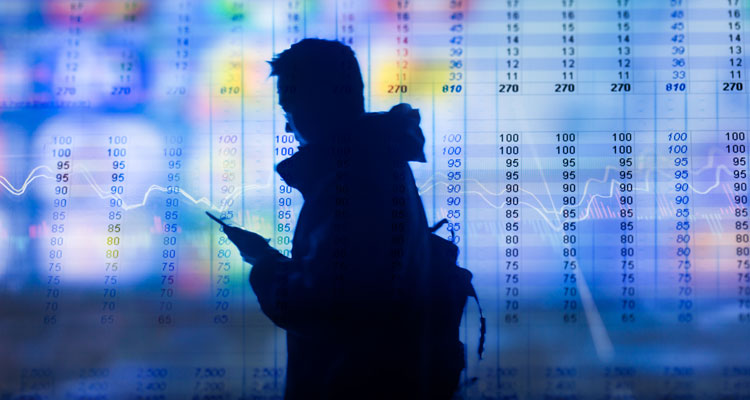 Kerry Doyle Raminiak writes and manages the development of thought leadership materials within the purview of project-based business operations and corporate financial long-range planning. Before joining Planview, Kerry owned and operated a marketing communications firm that specialized in developing messaging for software, web-based applications, and other technology niches. Kerry has a BS in Communications from Towson University Maryland, and an MA from Pepperdine University.