Project management has become an increasingly common factor in how most companies perform their operations, but it is not yet universal. For firms who use it, the importance of project management is clear, but for those who don’t, the picture might not be as obvious. How the project management steps and process work for any given company will depend on their own situations and environments. 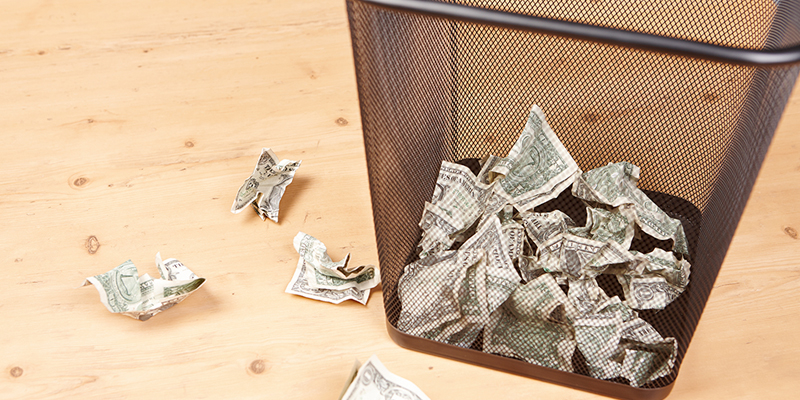 So, if you’re still wondering whether to employ a project manager or not, let’s have a look at signs that you probably should.

Lack of clarity of responsibility is slowing you down

The basics of work are pretty much the same for everybody wherever you go: You have something to do and you do it. That core concept works reasonably well, but to reach a higher level of efficiency, an organization might like to know how quickly you are doing a task, who is supposed to sign off on its quality or readdress it if there’s a problem with the final product.

This is where the importance of project management reveals itself. By having a central view of who’s responsible for what on a given project, a project manager can inform anyone what they’re supposed to be doing and when. On top of that, if tasks are not being performed up to the standard or within the timespan required, this will be monitored and addressed by the PM.

Since its introduction, project management technology has also revolutionized the efficiency and abilities of project managers. With tools such as Clarizen, a project manager can easily and non-invasively monitor a team’s progress, keep tabs on individual tasks or roadblocks and make sure resources are being used most efficiently.

Projects and the organization have different goals

Self-directed or decentralized teams can be great for improving response times and ensuring flexibility in the face of market changes. However, one major issue for projects which have been relieved of overly-burdensome oversight is that they can often maintain a narrow focus of what’s best for the team, as they see it in terms of their own field rather than where the organization wants to go in general.

Maintaining alignment between organizational objectives and individual projects is one of the core responsibilities of project managers. For example, a marketing project for a major US firm might use very location-specific language or material (like talking about US-only TV shows or sports) as they find it’s connecting best with their focus, the US audience. However, the organization itself might be shifting towards a major pivot to an international outlook, but all their marketing assets could be rendered ineffective or unusable by the narrower focus of their marketing team.

Project managers can be the vital synergy between “coal-face” ideas and the overarching objectives of the C-suite.

Your team lacks a unified voice in client communications

Without a single point of contact, stakeholders and customers can often end up receiving mixed messages and thus having different expectations of a project. This can create unhappiness and distrust when “But I was told…” phone calls start coming in, wondering why a specific deliverable hasn’t been handed over or the result isn’t as expected.

A project manager is in the perfect position to clarify a team’s message and unify its external communications. The role works in reverse as well, the project manager being the lightning rod for all communication coming from outside, thus being able to both relieve pressure on a team from difficult clients as well as keeping all team members aligned with the most valuable goals.

Margins are getting slack

The difference between overall financial success and failure of a project often comes down to how tightly your margins are being managed. These can be matters of single-digit percentages, and staying within them is the kind of detail that is often either forgotten about or dismissed by team members whose primary responsibilities aren’t financial. Whether it’s negotiations with vendors or cutting down on waste, if there’s no one keeping an eye on a project’s margins, it’s easy to slip into underperformance.

As well as keeping a team focused on their assignments and aligned with the organization’s objectives, project managers also perform the important function of tracking team budgets and expenditures and thus keeping them within acceptable margins.

You’re having problems with scaling

It’s a common problem for companies as they try to capitalize on success by expanding and scaling up their operations. This is great news for them but can often run into major roadblocks when the successful actions of one team prove difficult to replicate in new teams.

Through effective project management, steps and processes can be analyzed and documented to make sure that whatever new team is required to do the same job won’t be left floundering for the lack of the “secret sauce” that had made their predecessors successful.

Seeing yourself in these examples? Don’t worry – it’s never too late to implement project management in your company. The right tools can be a huge help. To see what Clarizen can do for your projects, set up a live demo of our software.