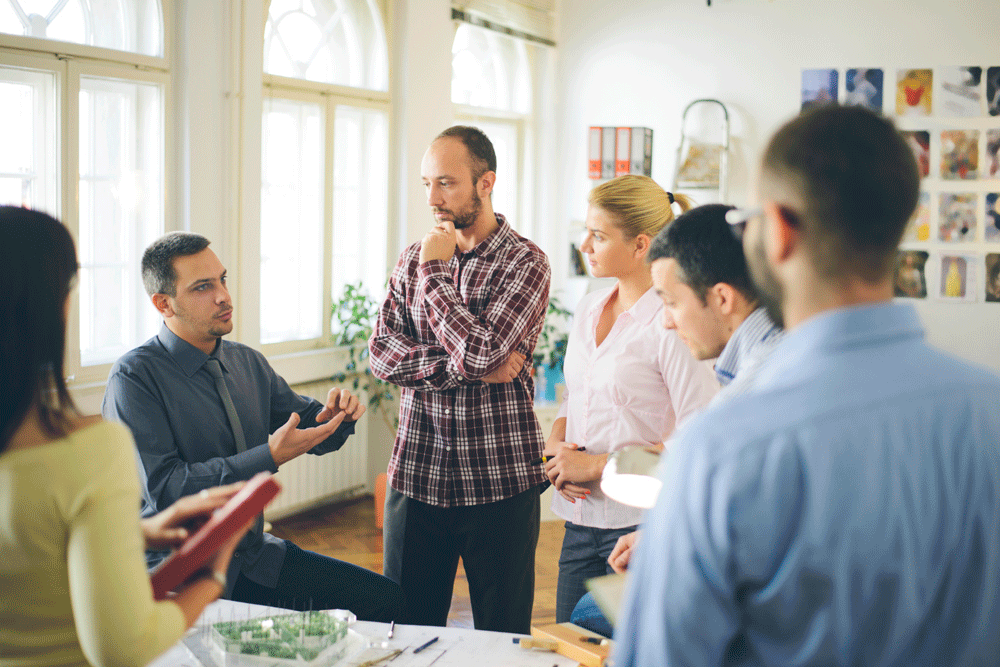 People who apply a practice to their work—a design thinking practice or a lean practice, for example—talk about being on a journey. By journey they mean that, wherever they are in their understanding and application of a practice, they can see the steps they will take to gain more proficiency. Practitioner communities at times identify people who are far along in their journey as “black belts” or “sensei.” These senior individuals commit to bringing along their greener peers.

Both junior and senior practitioners benefit from having access to the beliefs, goals, stories, and processes that define the practice in question: those attributes that distinguish a design thinking practice from a lean thinking practice, for example.

I see a lot of thrashing.

The thrashing in turn delays ideation—applying the collective intelligence of the organization to advance its charter—because the people who want to pursue collaborative innovation wrestle with (a) identifying the problems worth solving and (b) innovating within the context of the highest priority business challenges. They wrestle with seeing the whole.

It’s pointless to grab a hammer if you haven’t developed the blueprints that tell you whether you are building a house or a deck. The means become a point of confusion without a clear view of the end.

To this end I found myself pleasantly surprised and then impressed by how one client has embraced the approach described by Alan Robinson in his book, The Idea-Driven Organization. Ostensibly about how organizations can benefit from the insights and perspectives of their front-line workers, the approach lends itself well to an inclusive, rigorous form of continuous improvement.

Robinson suggests a practice by which small teams of people in the organization (e.g., departmental teams or functional team) regularly convene around an idea board (figure 1). The idea board could be a white board resting on an easel, for example. 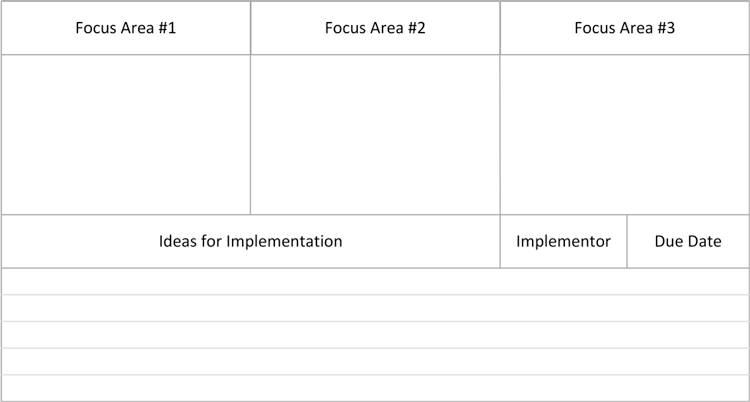 During the day, the people in the department post ideas (e.g., by using Post-Its®) that relate to one or more focus areas for the organization. For example, if a focus area is around increasing customer retention and the person had an idea that supported retention, they would post that idea under that focus area. As Robinson notes, the organization must have a clear view onto what’s important to define the focus areas.

Once a week, the team meets to consider the newly posted ideas and to review the status of ideas already being implemented, as documented in the Ideas for Implementation section of the board (figure 1).

A team leader facilitates the discussion, helping the group decide which new ideas to pursue and ensuring that the ideas for implementation see the light of day.

The approach assumes a small, but consistent number of ideas in process at any given point in time, making it well suited for continuous improvement. Ideas that are transformative or far-reaching in nature are placed in a “parking lot” for further assessment which often requires input and guidance from people working in other parts of the organization. Teams might clear a dozen or so ideas every other week.

I got involved with the client and their embrace of Robinson’s approach when the organization decided to expand the model to teams that work virtually – a common circumstance, these days. Remote workers cannot contribute to and gather around a physical white board.

We mocked up a simple, virtual equivalent to the physical white board, which we are testing, now.

Our hypothesis is that the virtual approach, as enabled by the Spigit’s ideation software, will allow for cross-pollination across the teams, as well as support the “long-tail” aspect of innovation. And certain ideas, contributed in the past, become relevant and valuable to the organization as circumstances change. Reporting becomes easier.

In closing, it was Robinson’s approach—both comprehensive in its scope and well documented—that enabled us to move quickly in supporting the virtual equivalent. That’s one of the tangible benefits of having a practice: enabling you to apply variations of the approach to different situations in the context of a well-defined framework. The journey can still be arduous (and interesting), but the path forward is clear. 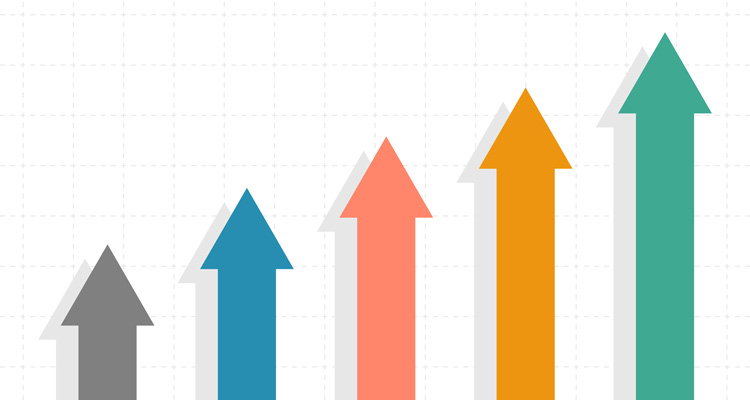