Can a Project Have Two Critical Paths and Other CP Questions

The critical path method is a common and extremely useful method for calculating the optimum order of completion of vital interdependent tasks. 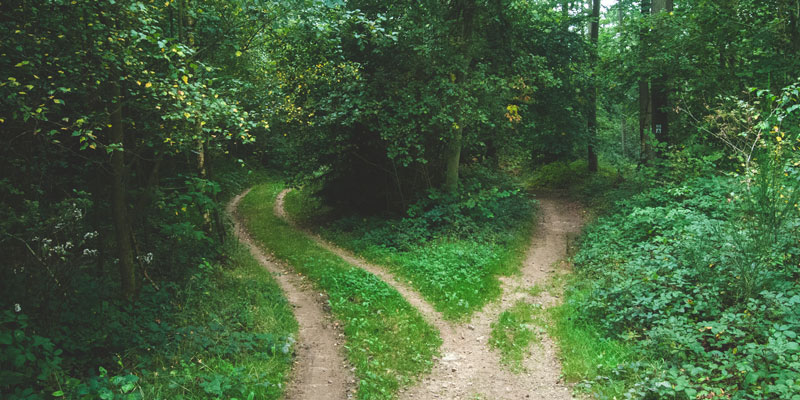 As projects can be large and critical paths unwieldy, a question that’s often asked of the method is can a project have two critical paths? In fact, it can have even more than two if necessary. This is because one single critical path, outlining tasks which are imperative for the project to succeed might not encompass all of the critical tasks, or it might only apply to one strand of a project’s overall objective.

How can a project have two critical paths?

Though the critical path method might seem relatively easy to work out, there are actually a lot of considerations and research that go into making it work effectively. Only by querying the concepts and understanding fully how to implement it will the value of the CPM for estimating your project’s length, task order and resource distribution be full realized.

Some other critical path questions

Q: How can critical path help with competing priorities?

A: One of the greatest advantages of the CPM is that it allows for greater planning when it comes to resource usage. Rather than it suddenly being a surprise when your lead developer is suddenly caught between two competing tasks, everything is laid out and visible from the start, which is even simpler when using project planning software like Planview AdaptiveWork. If resources need to be juggled so be it, but competing priorities should either never clash or they’re not competing (i.e. it is agreed that one has priority over another).

A: So, imagine Task A is the wireframe of a website, Task B is the API governing customer logins and sales and Task C is the content for that website. In this situation, Task B is the primary task, followed by A and C. As the content (Task C) won’t be uploaded until the site goes “live” it can be delayed without affecting the schedule or threatening the project deadline. This is known as “slack” or “float”. All tasks on the critical path must have zero float, while tasks with slack go on the non-critical path.

Q: What is a “network diagram”?

A: Once you have outlined all your tasks and their relations to each other and the time each of them will take, the resulting chart is your network diagram. It is through this network diagram that you can identify the path that will take the longest in terms of days, i.e. your critical path.

Q: What is “crash duration”?

A: If you’ve made your critical path but it still looks like you’ll run over deadline there are a couple of options, fast tracking, which involves running formerly sequential activities simultaneously and crash duration. Crash duration is a reference to the shortest possible time a task could be done in and basically means breaking the schedule for a task, either by adding more resources to the end of a task or speeding it up, neither of which are recommended.