What is a RACI Chart in Project Management?

When it comes to any project team, the assigning of roles and configuring of the approval process can often cause considerable and damaging delays. When this happens, it is up to the project manager to formulate an effective RAM (Responsibility Assignment Matrix), like using a RACI chart, to clarify who’s supposed to be doing what and what kind of input different people will have to various topics. 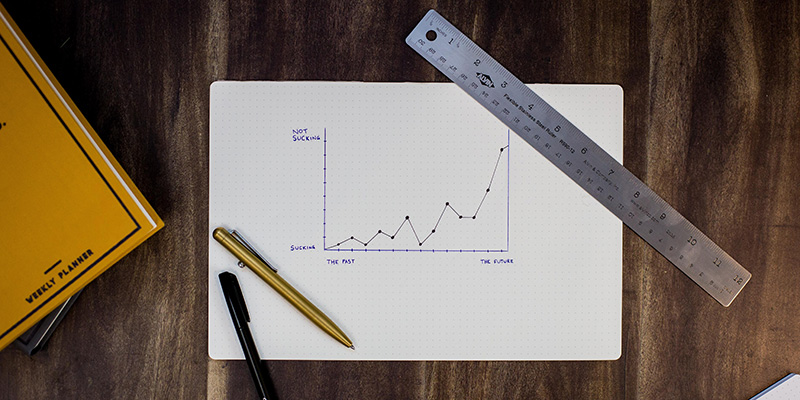 If you haven’t come across this before you might rightly be wondering, what is a RACI chart? Well, a RACI chart is a responsibility chart which designates the level of input a team member or stakeholder is to have on any given project area. The designations are:

Each of these roles can also overlap, in which case someone might be given A/C or C/I as their role assignment.

What is a RACI chart?

As projects, and the teams and stakeholders responsible for them grow, decision making can slow down, oversight can be missed, and a lack of clarity can cause confusion and hamper the project’s chance of success. In this situation it is often necessary to introduce a simple but effective way of identifying who is responsible for what and precisely what their role is.

An RACI chart does this by using four letters to designate differing levels of responsibility. The chart is created as a matrix, with the tasks, decisions and deliverables on the vertical, y-axis and either the names or the roles of the relevant participants on the horizontal, x-axis.

Putting the RACI chart into action

After this, for each of the activities on the y-axis, the people on the x-axis are given one of the four letters to show how responsible they are in relation to it. They mean:

A = Accountable: This is for the person who has ultimate oversight or signs-off saying that the task has been completed properly. For example, if constructing an app for a conference, a developer is Responsible for creating the API, but the Accountable party must ensure that it is suitable to be signed-off for delivery.

C = Consulted: This role involves two-way communication with someone whose input or advice is sought on a particular task. They are most often a subject matter expert who will be able to advise on the best way for the task to be performed or how to overcome problems.

I = Informed: This is for someone who is kept up-to-date on the progress of certain tasks. It is not necessary that this person offers input on the matter, but it is important for them to know what is happening with it. It is usually given to senior managers or executives who require at least light-touch oversight of a project’s performance.

An RACI chart can deliver many benefits to a project, such as clarifying task ownership, streamlining the decision-making process and improving the on-boarding of new team members. It’s quite simple to create and communicate, and used together with an easily accessible project management platform like Clarizen, it can become an absolutely vital part of any project manager’s project arsenal. 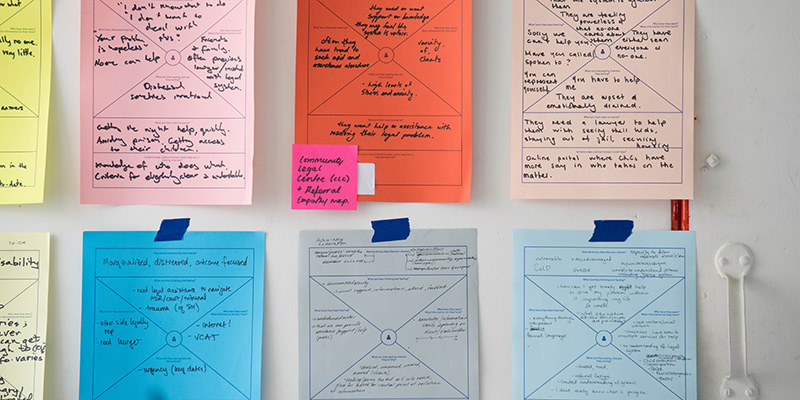 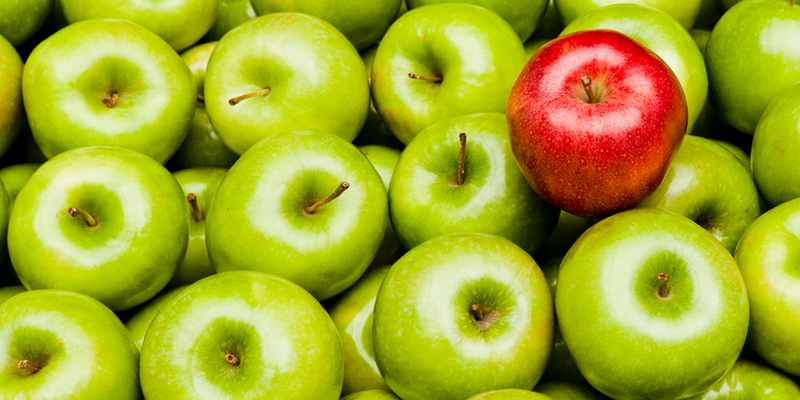