It’s not always easy to have the same ethics at work that you have in your private life. For a start, in your private life, in general at least, you are accountable for and represent yourself, in the workplace however you may be expected to represent a whole corporation, which could run to thousands of people. Not only that but, though you might not work in a front-line position, such as in accounts or IT support, the company that employs you may be engaged in something which is perfectly legal, but you morally disagree with, such as meat production or fracking. Does that make you implicitly involved in all of their activities, even if you are simply ensuring their payroll is managed or systems run smoothly? 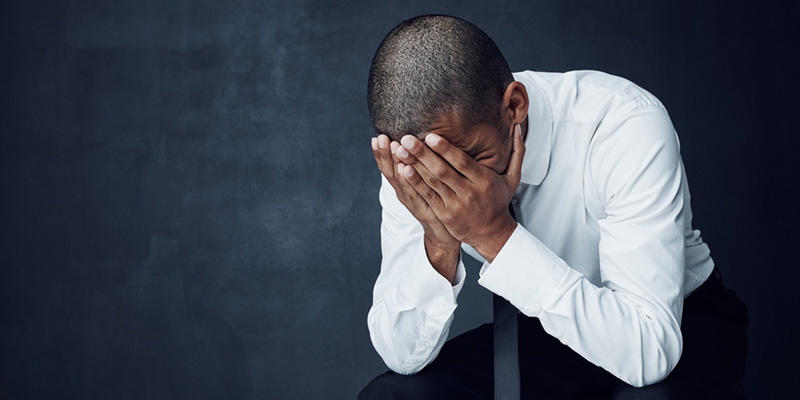 Ethics at Work: A Survey

It is a constant question for those interested in workplace ethics and one which formed the basis of a recent survey on ethics at work. With events concerning the widespread reporting of sexual assault and harassment in the entertainment industry, discrimination in tech companies and disparate reactions to the looming event of Brexit, UK employees have quite a lot to be concerned about when it comes to what they may be asked to do or support at work.

Quite astonishingly, nearly two-thirds of employees have been asked to do things which make them uncomfortable at work. With such contradiction of one’s personal ethics at work it is of no surprise that nearly half of the employees surveyed had left their jobs or considered leaving them because of ethical concerns. Workplace ethics are of considerable importance to project managers as they are potential risk factors when evaluating possible problems with teams. It is important to assess and address potential conflicts arising from ethics at work if and when they arise.

Insecurity in the Midst of Brexit

Though UK unemployment, at 4.3%, is at the lowest it has been for nearly 50 years, UK employees are still in a very insecure position, not knowing whether or not the current boom in industry and services will last beyond Brexit. It has also proved to be a difficult time for UK employers, with 75% saying they are facing delays in hiring new employees, with that situation only set to get worse if the millions of EU nationals currently employed in vital sectors are to leave the country.

Brexit and other factors have led to an increasingly politicized nation, with many major employers such as Opel and Dyson taking opposing views on whether Britain should stay in or leave the EU. It is therefore important for both employers and project managers to address workplace ethics and establish guidelines for UK employees to voice their concerns and have them resolved within professional structures, rather than reacting through drops in productivity or searching for new employment.

Only around 10% of UK employees declared in the survey that they wouldn’t leave their current employment if they were made to feel uncomfortable due to compromising their ethics at work. Thus knowing where these lines are and making sure they aren’t crossed or at least explained by employers is vital for maintaining an engaged and loyal workforce for UK companies.