Five Ways to Get New Team Members Up to Speed

A part of every team’s natural life-cycle are the comings and goings of team members. Team members can leave for any number of reasons and others may need to be brought in either to fill gaps left by those departing or to increase your capacity. Problems can arise however, when these happen mid-project, meaning that newcomers have to be brought up to speed as quickly as possible to avoid drop-offs in productivity and possible delays. 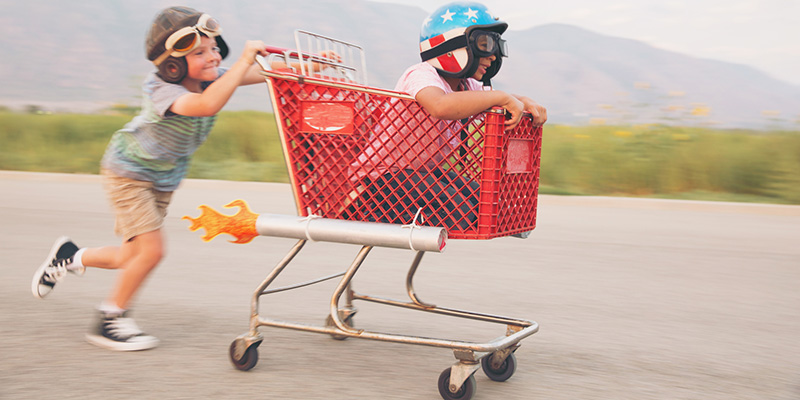 Managing new team members is one of the biggest challenges a project can face as there are a lot of things they will have to learn quickly, such as company culture, their project responsibilities and how they are to work with others on the team. If you’ve got some new recruits coming in and are wondering how to manage a team through the relative uncertainty, here are some tips for getting employees up to speed quickly.

Have a structure from the first day

Research has shown that only 2/5 of new hires believed they knew what their role was after their first day. As a PM figuring out how to manage a team, it’s vital that you make the early days count when managing new team members, as it is then that they will form reasonably firm opinions about the team and the role they are expected to play. Set out a “First Day” schedule, including introducing them to relevant team members, guiding them through their tasks and giving them a run-through of company culture. It might take time out of your day, but it can make a big difference to them becoming fully productive as soon as possible.

Fitting in to a new team can be very difficult, there are existing relationships and work processes which must be negotiated, never mind the actual work they are expected to complete. Letting them know that you are there to answer questions or assigning a more relevant mentor for their skills means that they won’t get bogged down on an issue that can be solved simply.

Give them one-on-one attention

No matter how much you give someone to read or how detailed their task plan, for the first few weeks nothing can compare to personal attention when it comes to seeing how well a new employee is getting on. Giving them the attention they deserve from day one can help prevent larger issues from arising down the line.

Provide them with information about the organization’s culture

Bringing an organization together and having them all pulling in the same direction is a tough task but one of the best ways of achieving it is by having a set of principles which can inform their behavior. With Amazon for example, there is a “Rule of Three”; No Excuses, Fail Forward and Do It, which are all explained in greater detail to new hires. By starting everyone off with the right attitude it will lead to less corrections needing to be made down the road.

Be clear with both the new hire and the existing team

One of the worst things that can happen with a new team member is that not only do they not know their role, but the rest of the team don’t either. By informing them clearly about exactly what’s expected of them and letting the relevant team members know how they are fitting into specific work breakdowns, their role and what they are responsible for becomes clear to everyone involved.