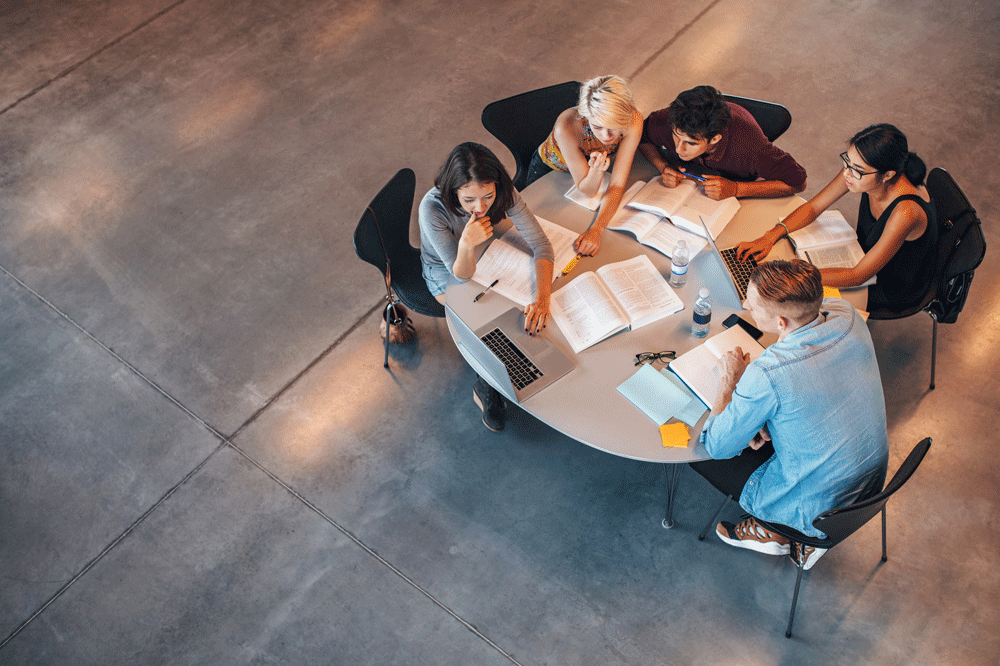 Her relatives slip singles and fives into her birthday cards. A dollar here from a favorite aunt. A dollar there from the grandparents. It adds up.

Last week I visited the local branch of our bank to deposit her loot. The bank is a Spigit client.

While there, I noticed a row of yellow light bulb toys sitting on the back counter. Curious, I asked my teller about them. The teller said they were recognition from the bank’s ideation program. She became animated as she explained how the program worked.

She said that several ideas from people working at her branch had been accepted and implemented. Each time that happened, the program would send the person a yellow light bulb.

She said they colored the bulbs with a marker to make them look like the person with the winning idea, which I thought was cool. Customization as a sign of taking ownership. Apparently, one winning idea came from the “boss man,” as the image of the bulb for this story shows.

The teller said, too, that the bank was very good about explaining why ideas were not implemented. Clearly, she felt as if she was being treated with respect — a respected participant and contributor.

She also said — and I thought this was astute on her part — that the branch employees could tell “what was important to the bank” by the nature and timing of the ideas that were accepted — or were rejected. Intentionally or not, the bank’s innovation program sends a clear signal to the branch employees about what’s important in terms of where the rubber meets the road.

Pay attention to what I do, not what I say.

Clients and I regularly discuss the nature of the return on their ideation program. The ROI. What is it? What’s worth measuring? Who needs to believe it?

Anyone who could have heard this very nice teller at the branch share her experience in a five-minute talk with me would have no doubt in their minds about the value that the program is bringing to the table. Sometimes the return is to be found in the animation of the people involved in the program.

Sometimes, too, the return is to be found in the value of the subtle, yet very real signaling that occurs between the program sponsors and the participants. The selection and rejection of ideas serves to transmit values and priorities in a way that the recitation of a mission and vision statement might otherwise fail to do.

Are you running an ideation program? If so, what signals have you been sending?