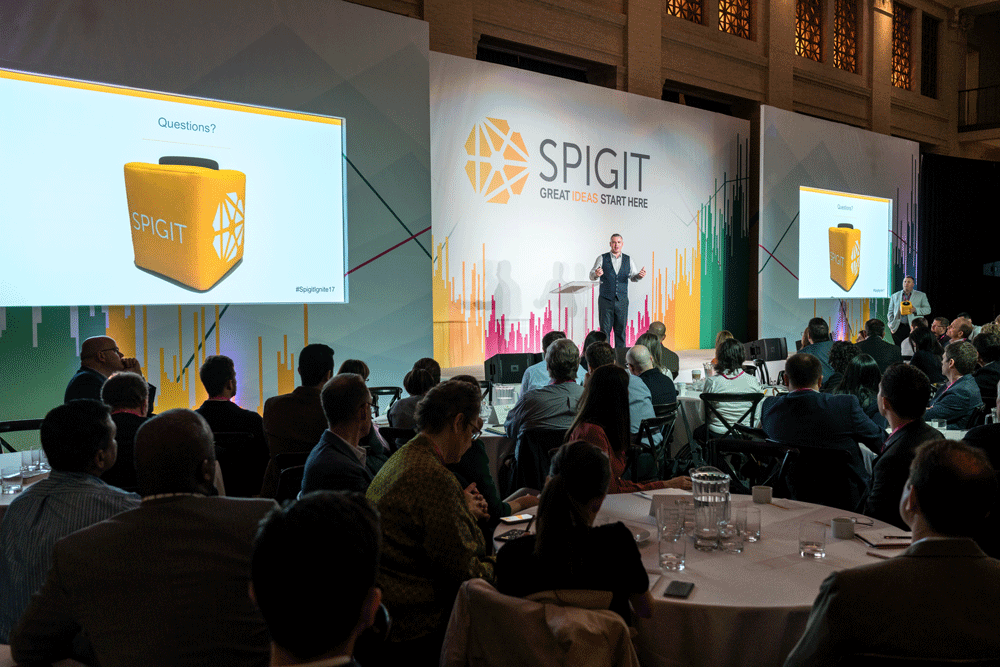 Following on the heels of announcing the acquisition of Kindling and record growth in 2016 earlier this year, today Planview IdeaPlace announces its biggest product release to date plus a new addition to the team.

We’re serious when we say this release is big. How big? Try this on for size.

Here are five of the new capabilities Planview IdeaPlace customers will have at their fingertips with the latest release:

Ability to accept ideas from any enterprise collaboration tool such as Slack, Jive, and Microsoft 365

“Our Spring release is our biggest ever and contains great features and functionality that allow our customers to extend the reach of their programs whilst continuing to strengthen valuation generation and tracking,” says Gareth Bradley, VP of Product Management at Planview IdeaPlace.

As Planview IdeaPlace continues to add game-changing capabilities to its software, customers are in a great position to drive significant transformation within their companies no matter what the use case is. This is exciting because it enables them to solve problems at scale, smash silos, and build a more collaborative environment that benefits everyone – employees, customers, you name it.

Now, on to the newest addition to the Planview IdeaPlace team.

Don is an industry veteran with over 20 years of not just experience but results. Prior to joining Planview IdeaPlace, he served as Senior Vice President of Sales at ForeSee, a market-leading Customer Experience Analytics software used by the global Fortune 500, where he delivered annual growth rates over 40%.

Scott Raskin, Planview IdeaPlace’s CEO, said it perfectly, “With the Spring 2017 release, we are extending our technology lead in the market. And with such a stellar executive as Don Morrison joining the Planview IdeaPlace executive team to lead worldwide sales, we are poised to grow even faster.”

2017 is off to a great start. We have plenty more in store for Planview IdeaPlace customers that will be unveiled as the year progresses. 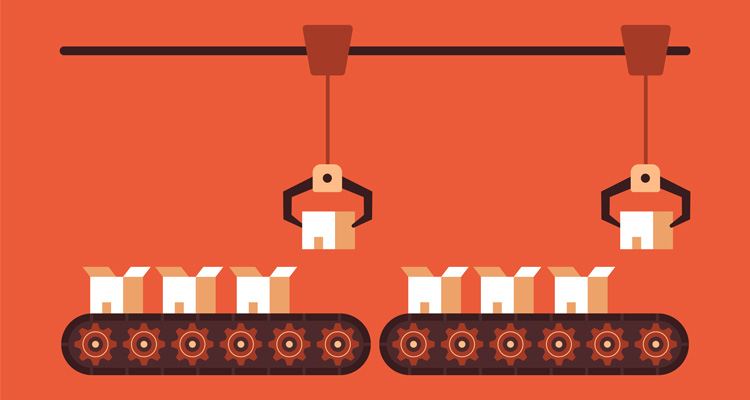