As a means of judging a project’s progress and how well the initial project plan is being adhered to, Schedule Variance is one of the most useful and common metrics used. It can give quick insight into how well the project has performed so far and whether it is ahead of schedule or behind it. That sounds great and an obvious boon for any PM looking to gauge how their project is doing, but what is schedule variance exactly? 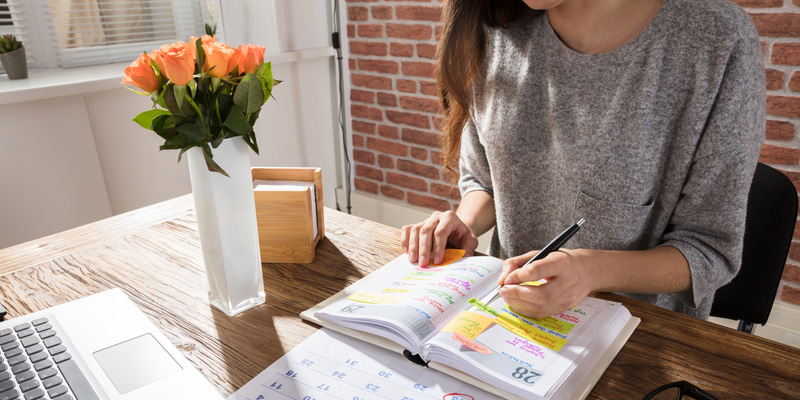 What is Schedule Variance & How to Work it Out?

What Your Schedule Variance Says About Your Project

There are other metrics that can be used to inform clients or stakeholders of your project’s current progress, such as Cost Variance and a Schedule Performance Indicator but Schedule Variance is one of the most popular and widely understood. Especially after working out the Schedule Variance %, you will be able to provide an easily understandable headline figure for any project status report.

What is Schedule Variance in Terms of Time Units?

Depending on the projected timeline of your project, it is also possible to use Schedule Variance to demonstrate in hours, days or weeks how far ahead or behind your project is. To do so, decide on the time units you want to use and then work out how many there are in your project to get Total Project Time (TPT). Using the previous example, we have eight months, which is, for the sake of the example, 32 weeks or 160 days. We will choose days as our measurement unit. Of these eight months, four have passed, which gives us the Time Elapsed (TE). Then, we use the formula:

So, from this we can see that the project is so far negative 16 days away from being on schedule, i.e. 16 days behind.

Whichever way you choose to present the Schedule Variance of your project, knowing how to find it gives you a great option for providing clarity to your clients and stakeholders. 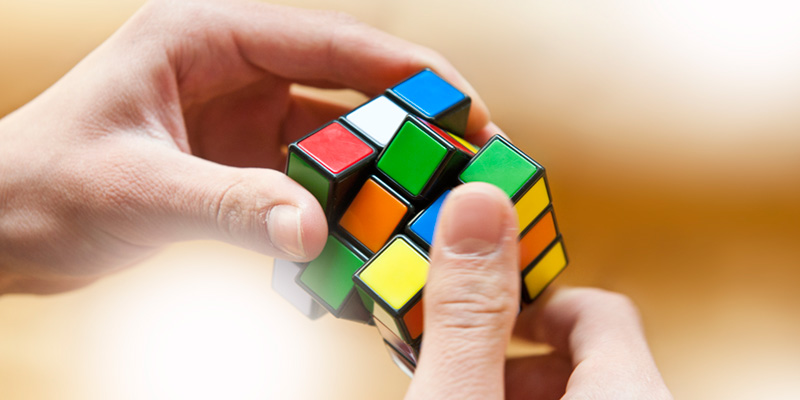