What the 2019 Election Results Mean for UK Businesses

The UK election this past December 12 delivered a resounding victory for the Conservative Party, who won 364 seats out of 650. This has handed Prime Minister Boris Johnson a huge majority to push forward his legislative agenda, with wide-ranging effects in store for both the UK economy and its society in general. 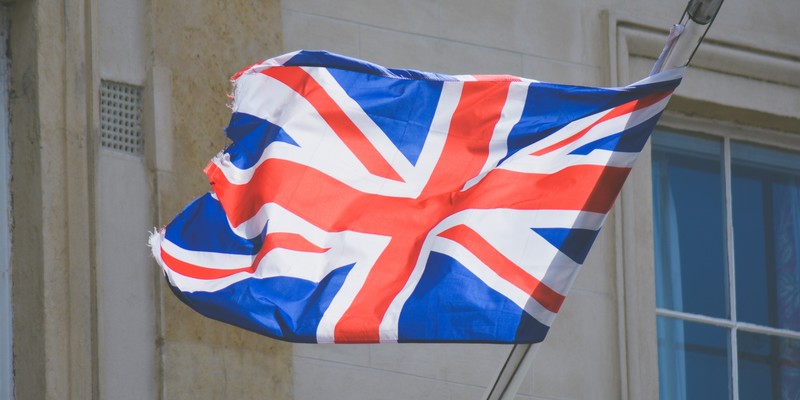 In a so-called “Brexit election,” the Labour Party and the Liberal Democrats, which had respectively campaigned to have a second Brexit referendum or to rescind Brexit entirely, suffered huge losses and both of their party leaders have since resigned.

Though the anomalies of the British first-past-the-post system (for example, the Liberal Democrats got 11 seats with over 11% of the vote while the SNP won 48 seats with less than 4%) mean that Johnson only got the support of 43% of voters, in terms of seats, he has secured the biggest Conservative majority since Margaret Thatcher in the 1980s.

What the UK Election Results 2019 Will Mean for UK Business

With his huge majority, Boris Johnson has pledged to banish the memory of the unprecedented in-fighting and acrimony that has plagued its Brexit decision since 2016 and to follow through on his core campaign promise to “Get Brexit Done.” This will at least give certainty to what is going to happen – it is definite now that Britain is leaving the EU. The UK’s FTSE stock market responded immediately, with share prices surging £33 billon ($43 billion) the next day.

British businesses, just like most UK and European citizens, had just wanted the saga to end one way or another. The surge in share prices and optimism seems to be a result of finally leaving Brexit purgatory. The actual effects on the economy from the UK election results 2019 will take a while longer to become clear, but the underlying fundamentals of both Brexit and Boris Johnson’s campaign promises present some interesting insights.

Effects of the election on the UK economy:

The dust has yet to fully settle from the UK’s 2019 election, so it is not fully clear what effect it will have on the UK economy. The one certain thing is that Britain will definitely be leaving the European Union after 40 years in the trading bloc and thus the effects of this election are certain to last for decades to come.