Many UK Businesses Are Failing to Adopt Cloud Security Solutions

Security breaches and data leaks are probably the biggest threat to the security of international firms. Cyber-attacks have been steadily increasing and criminals no longer have to try to gain physical access to a building wielding a weapon or sneaking in a window at night time. In recent years the world has changed significantly with regards to the threats companies face. 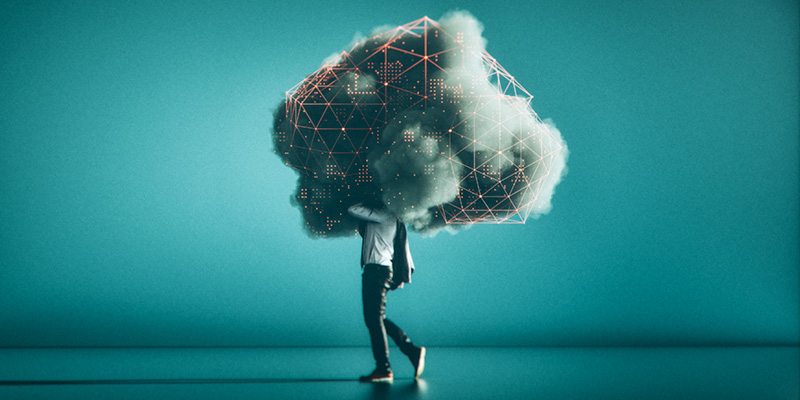 Despite this, business in the UK has been very slow to adapt to the changing security environment in relation to two-step authentication and cloud security solutions. A report by Gemalto, has revealed that, though 92% are worried about employees accessing company resources with their personal credentials, far less have reported doing enough to find a solution.

More than half of the organizations interviewed felt that their security was on a par with that implemented by consumer-focused companies like Amazon or Facebook. While that might not seem out of place, considering the very public profiles of those companies, but with global cyber-crime running to over $180 billion, $6.5 billion of which is in the UK, the dangers to all firms should be patently clear.

What Steps Are Being Taken?

The EU has taken considerable steps towards streamlining effective, continent-wide data security legislation through its newly introduced General Data Protection Regulation, however UK business still have a lot of work to do. According to the report, 61% revealed that they had not implemented two-step authentication to try and beef up their security, with concerns over accessibility and speed being the major reasons.

Though organizations understandably want a less burdensome tech infrastructure to enable employees to work and communicate as quickly and efficiently as possible, they may be making their organizations and those very employees more vulnerable to cyber criminals. Even those firms which had instituted increased security measures were found to only require a third of their staff to use it. This shows that even the more security-conscious organizations still only implement full protections when it is most necessary.

Is Authentication a Viable Fix?

One of the major issues is that those doing business in the UK don’t feel it is possible to introduce the same kind of consumer authentication with their resources. Though, as Nelson Mandela famously said: “It always seems impossible until it is done”. So, either with a greater will or through the ingenuity of one of the country’s many tech start-ups an affordable and flexible solution to the UK’s IT security concerns needs to be found.

Joe Pindar, director of Product Strategy at Gemalto lamented “the slow adoption of protection such as two-step authentication”. He also stated, that “although adoption is increasing and the majority plan to introduce this within the next two years, talk is cheap and not enough is being done quickly enough.”

As cyber criminals get ever more inventive, even the smallest amount of information can be used to breach a system or pull off a scam. Now that the UK is leaving the EU and its joint-security operations, the need to invest in enhanced protection, such as cloud security solutions, if it is to maintain its status as a booming global tech hub.